Tech companies need Kiwi investors to back their high-growth ventures 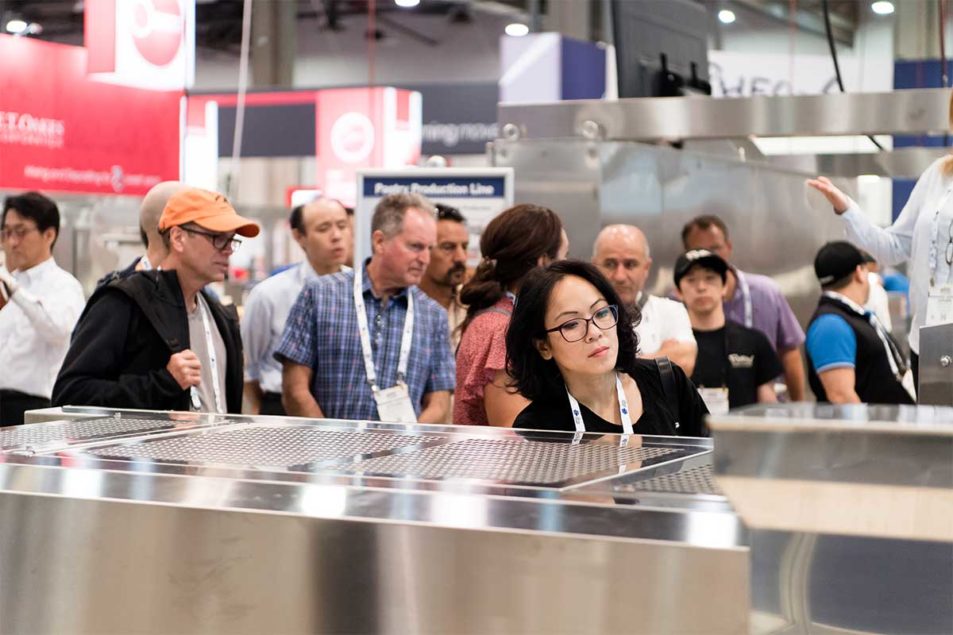 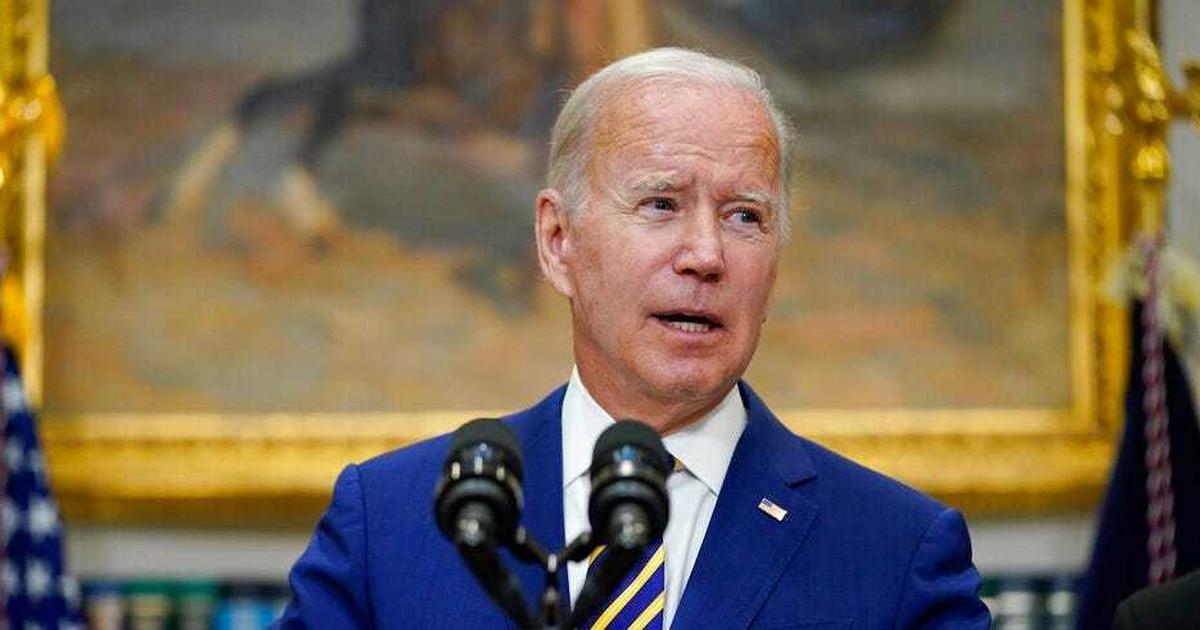 Tech stocks have struggled a bit in the local stock market so far this year as rising interest rates cause investors to reassess the prospects of high-growth companies.

Shares in the sector weakened as bond yields, which are used as an indicator of interest rates, rose in response to rising inflation, leading risk-averse investors to seek the safety of companies that can continue to maintain and grow their profits.

“There’s been a very strong sell-off in tech stocks as we’ve seen long-term bond yields rise and people are starting to say ‘are these companies actually going to deliver the money? “, says Shane Solly, portfolio manager of Harbor Asset Management. More established technology companies with a proven ability to generate cash should outperform the group, he says.

There are more than 25 tech companies listed on the stock market’s main board, representing 20% ​​of total market capitalization, which NZX chief executive Mark Peterson says underscores the sector’s huge potential.

They include those who use technology and innovation as part of a niche technology company or who are part of a large industry group that uses technology to drive growth.

“There are a lot of old-school companies where the technology component of them is growing massively and is really key for the future,” says Stuart Williams, head of equities at Nikko Asset Management.

Investors like Nikko favor tech companies that provide effective solutions to old problems and are already generating cash. Early stage companies tend to be backed by venture capital or private equity and go public once they are more established.

Williams says the sector is likely underrepresented on the NZX, as private companies are often bought by international investors such as private equity firms or other tech companies, which can lead them to list on larger or more specialized foreign markets.

One of the country’s most successful tech companies, online marketplace Trade Me, was sold for $750 million to Australia’s Fairfax in 2006 and privatized in 2019 following a takeover. $2.56 billion control by British private equity firm Apax Partners.

Clare Capital founder Mark Clare said while skeptics thought the 2006 Trade Me sale was a one-time deal, we’ve since seen the equivalent of more than 15 Trade Me sales, many of which were software as a service. companies.

The country hit a new record for software-as-a-service mergers and acquisitions last year, with sales of Education Perfect, Seequent, Vend, ezyVet and Timely.

While some lament the loss of promising local businesses, others note that this allows capital to be reinvested in the sector, helping early-stage growth-stage businesses succeed.

Some tech companies have shunned the local market, preferring instead to tap into a larger pool of investors in Australia. Cloud-based accounting platform Xero was delisted from NZX in 2018 in favor of ASX, and biotech companies like Volpara Health Technologies and Aroa Biosurgery chose ASX over NZX.

Yet it’s been over a year since a New Zealand company listed solely on the ASX – the last was Laybuy in September 2020, with all other listings since on the NZX or both markets.

NZX’s Capital Markets team connects with more technology start-ups than ever before and has partnerships with the TIN Network, Angel Association, Callaghan Innovation, NZTE and NZ Private Capital as they advocate for registration of technology companies in New Zealand, Peterson said.

TradeWindow was the first blockchain company to join the NZX last year, while the first listing this year, Booster’s Innovation Fund, gives investors access to early-stage tech companies on the NZX.

Darrin Grafton, who founded Serko, says many companies think the ASX is the right first choice, but it also bothers everyday investors and institutions who want to see a strong New Zealand market.

“We need to show that it’s great to list your business on the NZX and keep it Kiwi,” he says.

“At Serko, we want to show that we can build a technology story that is still based on the NZX but has quotes in the appropriate markets to enable its growth strategy. As long as we continue to have market support, we will remain here.

Grafton says New Zealand is seen as a center of excellence for technology, with Google setting up a key research and development center in Auckland, Microsoft and Amazon setting up data centers, and Amazon also setting up established a full-scale engineering division.

“We have proven that we can build rockets, digital humans and deliver world-class technology no matter where we are in the world. The technology sector is benefiting with new listings on the NZX and funding from around the world. »

The Covid-19 pandemic has accelerated the industry’s growth, with a greater emphasis on technology and automation, prompting startups and existing tech companies to go global faster than before, he says.

Grafton warns the sector is being constrained by a shortage of workers, with more incentives needed to get students into coding as well as open borders to attract talent.

“The government needs to focus on asking the industry what it needs to succeed on the world stage and enabling that so we produce more Serkos, Pushpays and Xeros. And then we have to support these companies to win,” he says.

“We also need investors to take risks on growth stories because without the support of everyday Kiwis to help push these amazing tech companies to take over the world, we’re just allowing other countries to take us on. deprive everyone of this opportunity.”

Previous Want to study abroad? Here are some scholarships that might help you plan for your future
Next Biden says ‘butcher’ Putin ‘can’t stay in power’