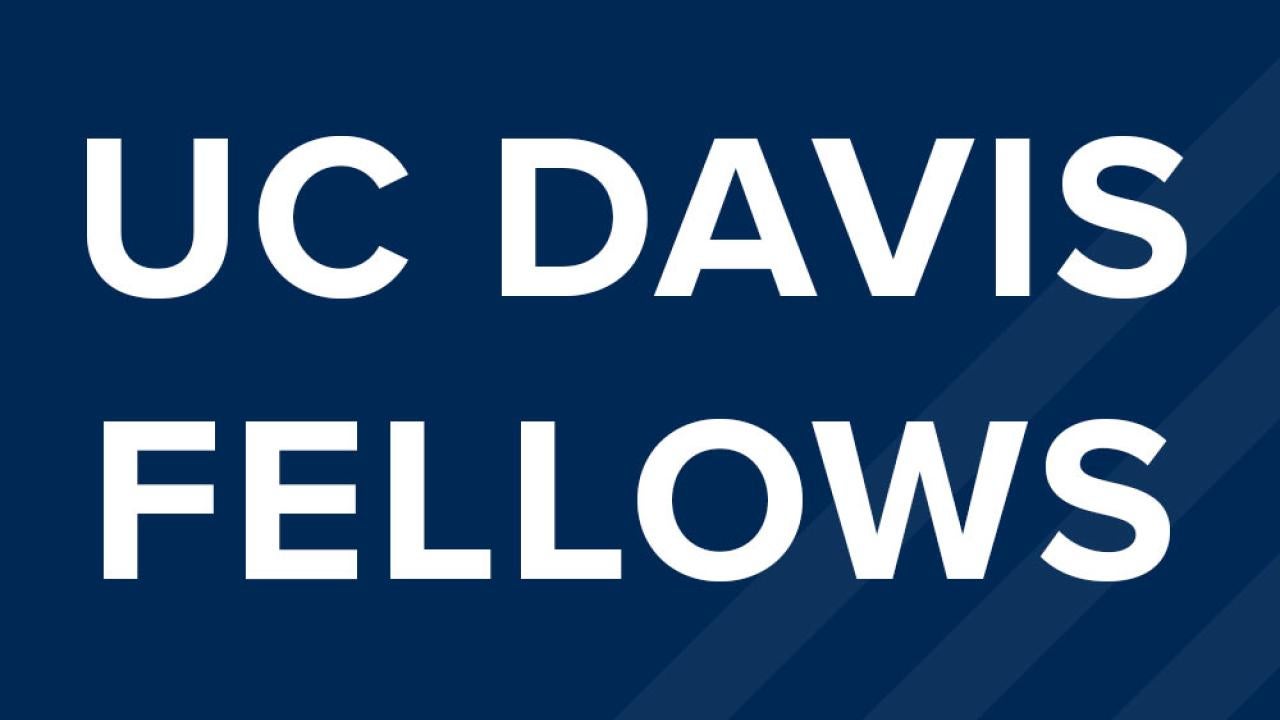 NEW YORK: A car passed, the driver’s window rolled down and the man spat an epithet at two little girls wearing their hijabs: “Terrorist!

It was 2001, just weeks after the World Trade Center Twin Towers fell, and 10-year-old Shahana Hanif and her younger sister were walking to the local mosque from their Brooklyn home. Unsure, scared, the girls ran.

As the 20th anniversary of the 9/11 terrorist attacks approaches, Hanif still remembers the shock of the moment, her confusion over how anyone could look at her, a child, and see a threat. “It’s not a nice, kind word. It means violence, it means dangerous. It is intended to shock anyone who suffers the consequences, ”she said, foreign media reported.

But the incident also sparked a determination to speak out for herself and for others, which helped her get to where she is today: a community organizer strongly supportive of winning. a seat on the New York City Council in the upcoming municipal elections.

Like Hanif, other young American Muslims grew up in the shadow of 9/11. Many have faced hostility and surveillance, mistrust and suspicion, questions about their Muslim faith and doubts about their Americanity. They also found ways to move forward, ways to fight prejudices, to organize, to create nuanced personal narratives about their identities. In the process, they built bridges, challenged stereotypes and carved out new spaces for themselves.

There is “this feeling of being Muslim as a kind of important identity marker, whatever your relationship with Islam as a faith,” says Eman Abdelhadi, a sociologist at the University of Chicago who studies Muslim communities. “This has been one of the main effects in people’s lives… it has shaped the way the community has developed. “

A poll conducted by the AP-NORC Center for Public Affairs Research ahead of the 9/11 anniversary found that 53% of Americans hold unfavorable opinions towards Islam, compared to 42% who hold favorable opinions. This contrasts with Americans’ views on Christianity and Judaism, for which most respondents expressed favorable opinions. Mistrust and suspicion of Muslims did not start with September 11, but the attacks dramatically intensified these animosities.

Used to being ignored or targeted by low-level harassment, the country’s vast and diverse Muslim communities have been placed in the spotlight, says Youssef Chhoud, a political scientist at Christopher Newport University in Virginia.

“Your sense of who you were was becoming more and more formed, not just Muslim but American Muslim,” he says. “What sets you apart as an American Muslim? Could you be fully both, or did you have to choose? There was a lot of struggle with what that meant. “

A young Hanif gathered friends from the neighborhood and an older cousin helped them write a letter to then-President George W. Bush, asking for protection. “We knew,” she said, “that we would become like warriors of this community. But being warriors often comes at a price, with wounds that linger.

Ishaq Pathan, 26, remembers the time a boy told him he looked angry and wondered if he was going to blow up their Connecticut school. He remembers the helplessness he felt when he was whisked away to an airport for further questioning upon his return to the United States after a university semester in Morocco.

The officer looked through his things, including the laptop where he kept a private diary, and began to read it. “I remember thinking to myself, ‘Hey, do you have to read this?'” Pathan said. The agent “just looks at me like, ‘You know, I can read anything on your computer. I have the right to anything here. And at that moment, I remember having tears in my eyes. I was completely and utterly helpless.

Pathan couldn’t accept it. “You go to school with other people from different backgrounds and you realize what America’s promise is,” he says. “And when you see that he doesn’t keep that promise, then I think it makes us feel like we want to help and solve this problem.”

He now works as the San Francisco Bay Area Director for the nonprofit Islamic Networks Group, where he hopes to help a younger generation gain confidence in their Muslim identity.

Pathan recently chatted with a group of boys about their summer activities. Sometimes the boys ate watermelon or played on a trampoline. At other times, the conversation turned serious: What would they do if a student pretended to blow himself up while shouting “Allahu Akbar” or “God is great?” What can they do about stereotypical depictions of Muslims on television? “I have always viewed September 11 as possibly one of the most important moments in my life and in the lives of Americans at all levels,” Pathan says. “The consequences are what made me do what I’m doing today. “

This consequence also helped motivate Shukri Olow to do what she does – run for office.

Born in Somalia, Olow fled civil war with her family and lived in refugee camps in Kenya for years before coming to the United States at the age of 10. She found her home in a bustling social housing complex in the town of Kent, south of Seattle. There, residents of different countries communicated across language and cultural barriers, borrowing salt from each other or watching each other’s children. Olow felt that she was thriving in this environment. Then September 11 arrived. She remembers feeling confused when a teacher asked her, “What are your people doing? But she also remembers other people who “said it wasn’t our fault and that we need to make sure you’re safe.”

In a 2017 Pew Research Center survey of American Muslims, almost half of those polled said they had experienced at least one case of religious discrimination in the past year; yet 49% said someone had expressed support for them because of their religion in the past year.

Overwhelmingly, the study found that respondents were proud to be both Muslim and American. For some, including Olow, there were occasional identity crises growing up. “‘Who am I?’ – what I think is what many young people go through in life in general, “she says.” But for those of us who live at the intersection of anti-darkness and Islamophobia, this is ‘was really tough. “But her experiences from that time also helped shape her identity. She is now running for a seat on King County Council.

Mansoor Shams traveled across the United States with a sign that read, “I’m a Muslim and a US Marine, ask for anything. It’s part of the 39-year-old’s efforts to teach others about his faith and counter hatred through dialogue.

Shams, who served in the Marines from 2000 to 2004, was called names like “Taliban,” “terrorist,” and “Osama bin Laden” by some of his fellow Marines after September 11. One of his most memorable interactions, he says, was at Liberty University in Virginia, where he spoke to students at the Christian institution in 2019. Some, he says, still call him with questions about Islam. “There is this mutual love and respect,” he says.

Shams wishes his current job wasn’t necessary, but feels responsible for sharing a counter-narrative he says many Americans don’t know.

Previous Loan between individuals: everything you need to know before investing
Next Voters’ “Canvas” Contains Big Claims, No Evidence, Plain and Simple Lies 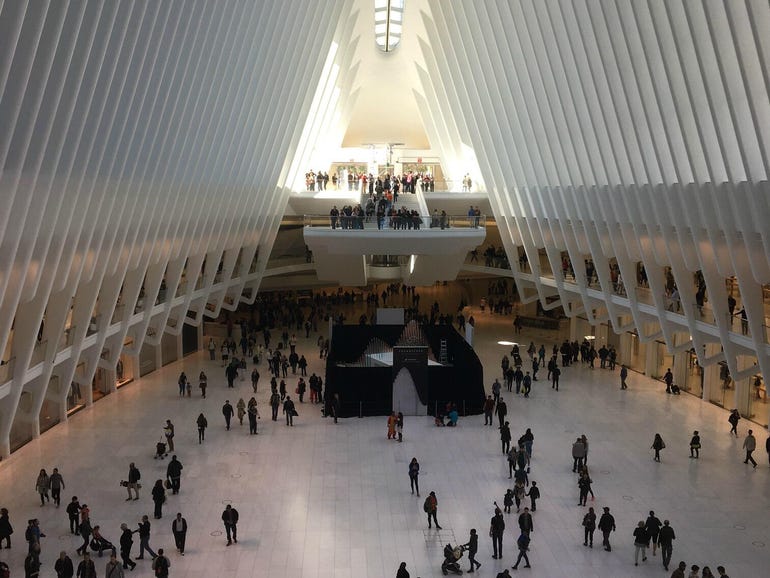