GRAND RAPIDS, Michigan – Catholics in the Diocese of Grand Rapids will host a day of prayer and fasting in support of racial justice.

Amid the ongoing racial unrest in the United States, Catholics will unite to pray for collective healing as the church continues to work for peace and racial justice.

Bishop David J. Walkowiak called on Catholics to pray and fast on Wednesday September 9 in a bid to eradicate racism and peacefully seek racial justice in the country, according to a press release.

Wednesday at 7 p.m., the bishop will hold mass at St. Andrew’s Cathedral, 215 Sheldon Blvd. SE in Grand Rapids. The guidelines for COVID-19 will be in effect for those attending in person.

The mass will also be broadcast live on grdiocese.org and the Grand Rapids Diocese Facebook page.

This particular date was chosen in honor of the feast of Saint Peter Claver, a Jesuit missionary who dedicated his life to the aid of African slaves in South America in the 17th century. He is the patron saint of African missions, African Americans, slavery and interracial justice.

Walkowiak encourages Catholics in the diocese to read the Bishop’s pastoral letter against racism titled “Open our hearts wide: the lasting call to love. “ The bishop also suggests praying the rosary or attending mass, fasting and learning more about the life of Saint Peter Claver.

George Floyd’s death in May sparked protests in Grand Rapids and across the country against racism and police brutality. Floyd, a black man, died on May 25 after a white Minneapolis policeman continued to kneel on his neck for nearly nine minutes as he pleaded he couldn’t breathe.

The death of Breonna Taylor, from Grand Rapids, Ky., Has also become a national symbol in a movement against police brutality and racism. Taylor, 26, was shot dead by Louisville police on March 13 on a warrant against knocking on her residence.

Previous Kuwaiti banks to expatriates: an expired visa does not mean a waiver of loans
Next AirDrop vulnerabilities could filter phone numbers, email addresses 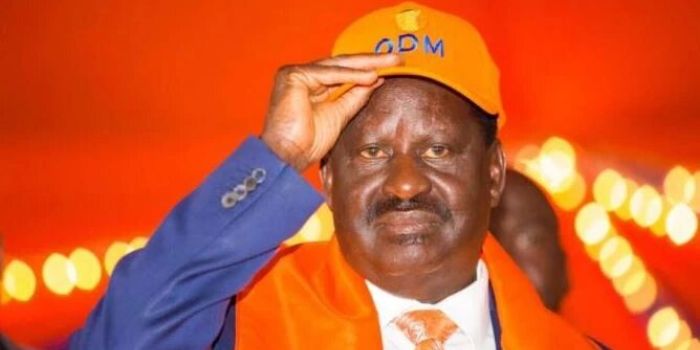